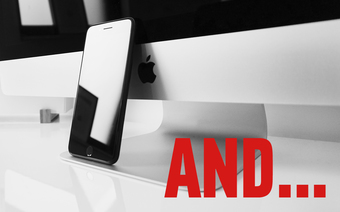 Series Overview:​ At this exclusive panel series, we host thought-leaders from a specific industry — such as finance, food, or art — to explore new intersections between their field and technology. Together, we discuss how they’ve been impacted by the rise of tech, ways they’ve adapted and innovated along the way, and what they expect to see in the future.

10 years later, virtual and augmented reality is taking center stage. Apple’s ARkit has led to hundreds of millions of iPhone users now possessing an AR device, and a range of AR/VR glasses and headsets are hitting the market. With the capabilities of ARVR advancing rapidly, once again using our hands to intuitively and naturally interact with virtual objects will lead to mass adoption.

In this panel, experts from the ARVR industry will discuss what true interaction means in ARVR and other technologies that will lead to the creation of truly interactive, immersive and intuitive games and content.

What You’ll Take Away: Gain insight and inspiration from experts in the ARVR fields and hear first-hand how technology is transforming their work. Expand your understanding of today’s tech-based world, and fuel your own ideas for the future.

Why It Matters: The omnipresence of technology has rapidly transformed lives over the last decade (remember, the iPhone was only released in 2007). Now, it’s rare to go about a regular day without interacting with tech — whether it’s an alarm app that wakes you up, your Nest Thermostat-regulated apartment, or the software you use at work. Staying ahead of the innovation curve and being able to predict the future of tech in various industries has never been more important — both at work and at play.

You’re following Interactivity in Augmented Reality: Beyond Tapping on Your Phone Screen.