How To Get Into The Gaming Industry | February 24

From bedroom coders to strong teams with huge budgets there is a vast array of opportunities in the video game industry.

Gaming is no longer a small niche, that people laugh at, it's the mainstream and everyone loves it. Younger generations are growing up alongside video games with PewDiePie as their reference and twitch as their main form of media. With this generation getting into the business world they're seeking roles in a new and challenging environment for themselves (and we are not talking about the shrinking map).

We’ve partnered with experts in the area to understand how to land (safely) a job in the gaming world and maneuver the career battle royale.

Pushkar is a UX UI design lead with a focus on VR and AR digital experiences in Vancouver, Canada. His goal is to create the most immersive experiences in virtual and augmented reality. With a BFA in Design and a Masters in Digital Media, he has over 15 years of design and advertising experience in some of the world’s leading design studios and ad agencies.

Over the last few years Pushkar has been working at a world-leading VR and AR game studio - Archiact, where he recently worked on Doom 3: VR Edition. It’s a finalist for VR Game of the Year at the 2021 International VR Awards and has been well received among diehard fans. He is currently is working on a major VR production (undisclosed) in addition to other exciting projects.

A recent Interview took an in-depth look at his journey

Mark has worked in the games industry for 15 years at companies like EA, Lionhead and Sony on games including Harry Potter and the Order of the Phoenix and the BAFTA award winning Fable 2. He has now founded Sketchbook Games, who have recently released the Lost Words: Beyond the Page. He also co-founded Game Anglia, which runs games events in the East of England.

Sketchbook Games believe that video games are one of the most powerful storytelling mediums and use them to create unique, moving experiences. Their debut title, the multi-award winning, Lost Words: Beyond the Page, is an atmospheric puzzle platform game that is set inside a diary and sees players using words as platforms. It also features a story by renowned games writer Rhianna Pratchett and is out now on Steam, PlayStation, Xbox and Switch.

Join Us
In Partnership With: 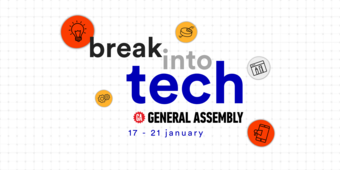 Tech Can Do Better: The Move towards Greater Diversity in Tech
Thursday, 20 January 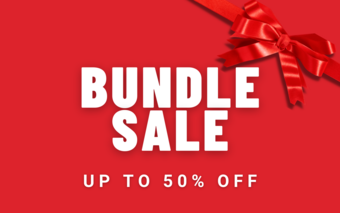 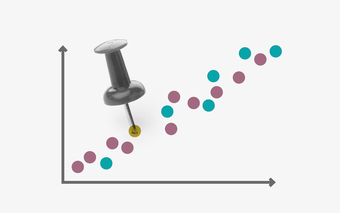 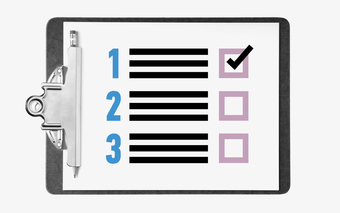