Everyday, we enjoy innovation in music through personalised playlists, streaming, and live videos accessible at the tap of a screen, and it has all been driven by an unlikely friend - data.

Join us as we explore the intersection of big data with the music industry in a race to the future of musical entertainment. We’ll be featuring speakers from the music industry who have mastered the art of using data and technology to deliver an exciting and unique experience of music en masse.

Through talks and discussion, we’ll hear insights about: The science behind data-driven music services. The challenge posed by big data to the traditional music industry: How data is empowering artists as well as listeners? Where is data taking the future of music?

Richard is a Senior Product Manager at SiriusXM/Pandora overseeing the My Collection, User Playlist Creation and Editing, and Profile product areas across both mobile and web. At SXM/P, he is working to further establish the company's industry-leading algorithmic programming as well as finding new ways to bring its data science strength to its listeners. Richard also sits on the board of the Startup Runway Foundation, which connects early-stage investors to underrepresented startup founders.

Richard's previous experiences include co-founding a health and fitness technology startup, product management in the cybersecurity space, corporate finance and business operations at Intel, and UI development and technology research at Vanguard. He holds a B.S. in Computer Engineering Technology from the Rochester Institute of Technology and an M.B.A. from the University of Rochester, Simon Business School.

Will Tenney is a music industry executive, entrepreneur, record producer, and multi-instrumentalist.

Currently, as Head of Streaming Strategy & Promotion at Crush Music, he oversees campaigns for Lorde, Sia, Panic! At the Disco, Lennon Stella, and Green Day, among other artists. In this role, Tenney manages relationships with DSPs such as Spotify and Apple, studies data and algorithms, and finds streaming opportunities online and out of home. Prior to this, he worked as an analyst at Goldman Sachs before returning to his music roots by co-founding SunPop Music – an NYC-based record label and management consulting company. At SunPop, he’s independently sold more than 200,000 records with artists like Sara Bareilles, Jake Miller, Lizzy McAlpine, boyband, Landon Cube, Dylan Rockoff, and more. In 2015, he received a Gold record for co-writing Amelie’s "That’s My Song" for Warner Music Spain.

As an artist himself, Tenney’s toured North America with artists like Lauv, Cash Cash, and Parachute and currently plays in a band – Exit, recently named a RockSound Magazine Breakout Artist. Living through the golden years of Pop-Punk and Punk-Rock, he frequently comments and analyzes current cultural trends as they pertain to nostalgia within music. He’s an active member of the Society of Leaders In Development (SOLID) and was named a 2021 HITS Magazine "Noisemaker". Tenney holds a degree in Music Industry & Business Administration from Northeastern University.

In this role, his team supports the Warner Music UK labels by delivering research & analysis projects. Following an MSc in Financial Economics; combining his passion for Music, Business and Data, he joined the Universal Music commercial team where he cut his teeth in the industry before joining the Warner Commercial Analytics team.

During a decade-long career in tourism and hospitality, one problem came up repeatedly: a significant difference between technology applied by growing industries and the lack of new technology within her industry. It was time for a change. 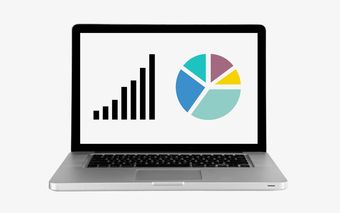 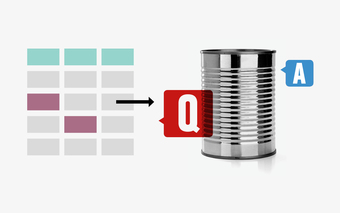 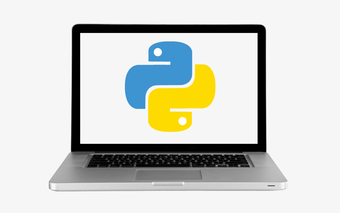 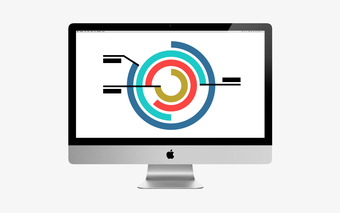