Social media is a staple part of our lives, business and marketing today. Everyone is there. But that's made it a supersaturated channel of messages all vying for even seconds of our customers' precious attention.

Brands are throwing things up there now and hoping for the best - but most are seeing little (if any) return and wondering what's going wrong. Others are overwhelmed with which channels to choose.

These four are known aptly as "The 4 Marketers" and will have a spirited discussion over the nature of social media success and what that looks like today for businesses.

COVID-19 notice General Assembly remains guided by the prioritisation and preservation of the safety of our community, and providing access to the best possible educational environment for our patrons. General Assembly Sydney is a registered COVID-Safe business and will be reopening gradually in 2021 with strict COVID-19 Safe policies in place: including access only for those who declare themselves symptom-free and increased cleaning standards and hygiene procedures. Please review our COVID-19 Acknowledgement again before arriving on campus.

Christopher Melotti is a Marketing Consultant and Content Copywriting Aficionado who lives by the motto "Continually challenge, consistently grow, constantly humbled, confidently show." He owns his own Copywriting and Marketing business, Melotti Media (www.melottimedia.com.au), where he and his team work with a wide range of clients from Insurance to Real Estate, Creative Agency, Web Design, Logistics, Financial, AI and more. He also runs TheCopywritingBlog.com.au, is a published author, and won the Chief Marketing Officer (CMO) of the Year award in 2017 (amongst many others).

He holds a Bachelors Degree in Commerce and Marketing, a Masters Degree in Commercial and Business Law, and has commenced an MBA. He has a creative energy and enthusiastic flair, with a strong belief in entrepreneurial spirit and professional respect.

One of his major passions is presenting and teaching people so they can profit off his experience, which is why people enjoy attending and hold him in such high regard.

Kristin is husband to Sarah and father to three daughters. He holds a Bachelor of Business from ACU and Master of Commerce from Sydney University. Kristin lived and worked in the UK for 15years before returning with his family to Australia in 2011. He spent 14 years working with PricewaterhouseCoopers before moving to the private sector where he has worked for listed and private equity-backed businesses. Kristin has held multiple Senior Executive and Director roles.

In 2016 Kristin joined Font & Swatch to pursue his passion for branding and creative design and for owning and shaping his own business.

Mike Sandys is the managing director of Oddball Marketing. A marketing agency that helps its clients stand out from the competition and 10x their revenues. Unlike the ol’ days, Marketing these days can be tracked, measured and analysed to deliver the best results. At Oddball, they focus their customers' marketing budget on activities that deliver the best ‘bang for buck’.

Mike has spent the last 16 years in Marketing. Starting off in data analysis and then moving into market research, Mike built a solid ground game in the numbers behind marketing. It’s how he started measuring the performance of marketing efforts and identifying the channels that delivered the best results.

He is passionate about marketing and is driven to understand consumer behaviour and how we are influenced to make purchasing decisions. It’s the mix of art and science that drives him to create marketing campaigns that continually deliver better results. It’s this knowledge that is at the core of Oddball’s marketing campaigns and why they achieve such amazing results.

Arielle Bowers is an award-winning Producer & Creative Director with over 15 years’ experience in the film and media industry. Arielle is originally from Los Angeles, California where she worked on some of the highest-rated live events in Hollywood, such as the MTV Movie Awards, the Emmy’s

Bitten by the travel bug, Arielle left Hollywood to produce and direct the international travel show Chasing the World, which picked up awards from the ITV Film Festival, featured at Cannes Film festival and has been broadcast on streaming channels in both live action and Virtual Reality.

Arielle has been based in Australia for eight years, producing high-end marketing and advertising content, docu-series and social change films for some of the most recognised brands and Not For Profits in Australia. Since then, she’s formed strong bonds with some of the most talented directors, cinematographers, VR specialists, editors, colourists, sound engineers that Australia has to offer.

We help you communicate value to your customers which results in a win (you), win (them), win (us) situation.

To do this, Melotti Media Copywriting and Message Marketing Bureau provides our cherished clients with highly coveted message marketing and content copywriting services, all backed by years of experience and award-winning expertise. 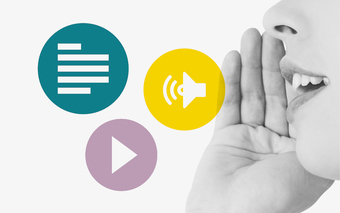 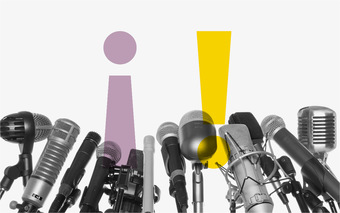 Pitch Please: How To Master Your Elevator Pitch in 2021
Monday, 10 May 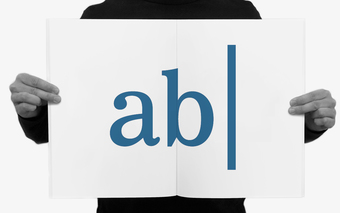 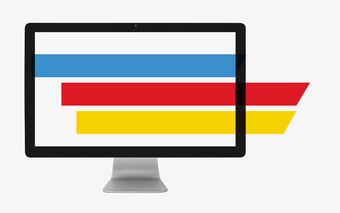 Create a Content Marketing Strategy in One Day | Online
Tuesday, 11 May 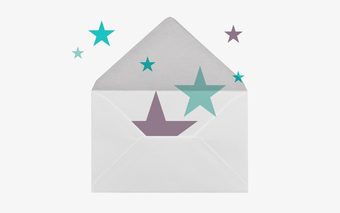