Adobe Photoshop Workshop for Beginners | May 23

Photoshop is the industry standard photo image editing software for print and digital output. In this hands-on introductory workshop, we will walk through Photoshop's basic capabilities and use tools and techniques to edit images and create visual design mock-ups - no design experience required!

In this session, we will cover:

Please have Adobe Photoshop installed and ready to run before the class commences (you can download a free trial version of Photoshop if you don't have one yet).

NOTE: this class will not be recorded, however, slides will be sent within 7 days following the session.

🚀Chart your own career path. Check out our course catalog to find your next step. Whether you’re looking to enhance your professional skill set in one of our Part-time courses, or go for a complete career transformation by enrolling in one of our Immersive programs, we’ve got you covered! 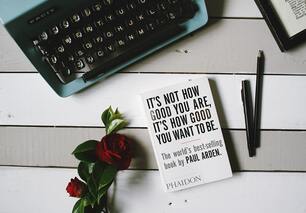 Boost Your Mental Health: A Panel Discussion for Entrepreneurs & Creatives
Tuesday, 17 May 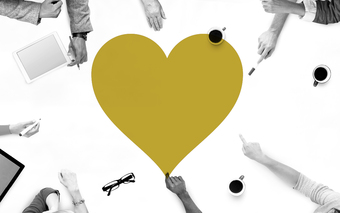 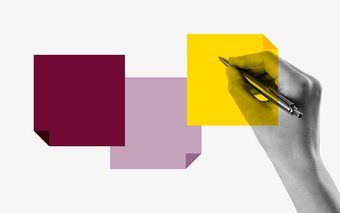 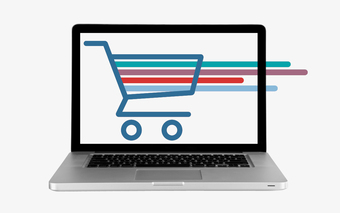 Grow Your eCommerce Strategy Through Social Media
Wednesday, 18 May
​