Coding knowledge can be used to do more than build a great website or land a lucrative job. It also has the power to inspire personal growth and shine a light on social issues.

Andrea Gonzales and Sophie Houser learned this firsthand when the video game they created, Tampon Run — in which players throw tampons at bullies and tackle taboos surrounding menstruation — went viral in 2014. Gonzales and Houser, then teenagers, met as students at the all-girls coding program Girls Who Code in New York City and created the game as their final project.

END_OF_DOCUMENT_TOKEN_TO_BE_REPLACED 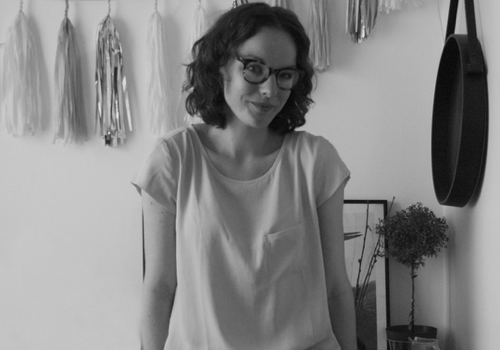 It’s no secret that there is a lack of women in tech; but Product Management grad, Mia Otte, always wondered if a “room full of women could talk about something other than the lack of women in tech for more than 5 minutes.” To test her theory, Mia started Techfest Club, a monthly event hosted by General Assembly where female professionals in the tech industry come to network and talk tech.