General Assembly is thrilled to celebrate a historic initiative in computer science education. On Wednesday, September 16th, New York City Mayor de Blasio announced Computer Science for All: Fundamentals for Our Future, which pledges computer science education for every NYC student within 10 years. In a partnership with the Robin Hood Foundation, the AOL Charitable Foundation, and the Solomon Wilson Family Foundation, the move sets aside $81 million to make this program possible.

END_OF_DOCUMENT_TOKEN_TO_BE_REPLACED 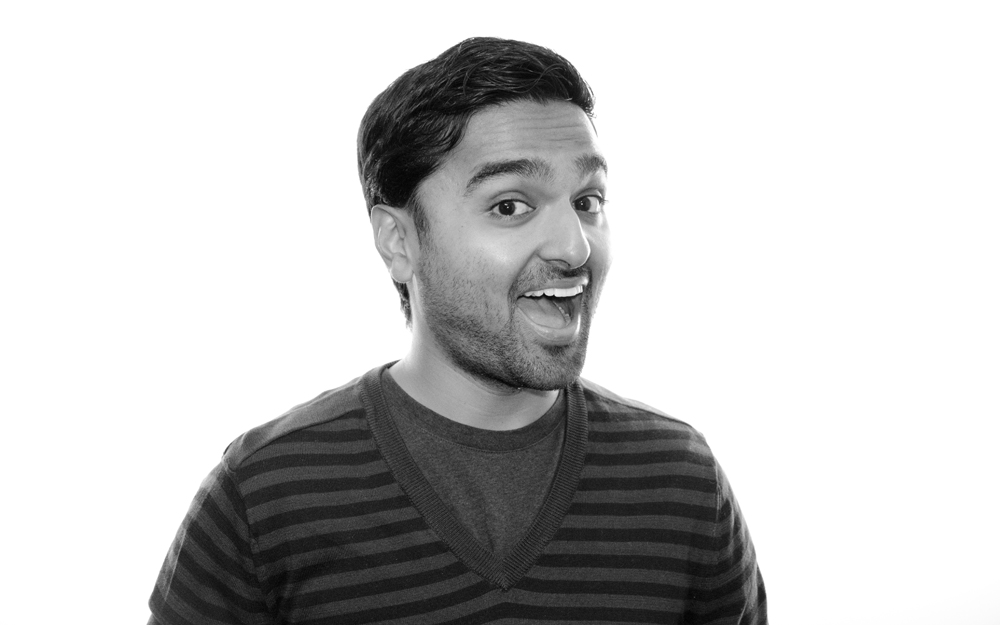 Salman came to General Assembly as an engineer looking for a tech community to jump into. He ended up as a beloved Back-End Web Development instructor, both in New York City and San Francisco. Realizing the importance of “soft skills” for developers, he started the Laugh & Learn newsletter to provide a well-rounded continued learning experience for his students and job-seeking techies.

Salman will be teaching Building Startup Ideas at our San Francisco campus on Thursday 7, May, 2015.

END_OF_DOCUMENT_TOKEN_TO_BE_REPLACED

Whether you’re looking to found your own startup or wishing to become a part of a budding team, getting acquainted with the New York tech scene can be somewhat overwhelming. To help you navigate your way through this complex web (pun intended), we’ve put together a comprehensive guide full of resources NYC startup enthusiasts use regularly to stay connected, advice to keep in mind as you get started, and (removed for copyright infringement).

“A startup is not a smaller version of a large company. It’s a temporary organization designed to search for a scalable business model.” – Steve Blank

Last week, we were pleased to host two events that gave members of the General Assembly community an opportunity to engage with federal policy makers who are focused on promoting entrepreneurship and helping high-tech companies continue to grow and fuel job creation in the United States.

On Friday, we joined with the Electronic Frontier Foundation (EFF), Engine Advocacy, and New York Tech Meetup, to host an event on patent reform featuring special guest Senator Chuck Schumer of New York. Entrepreneurs, CEOs, policy wonks and other members of the tech community gathered at GA to hear Senator Schumer talk about his efforts to protect innovation in America through reforming our nation’s outdated system of patent regulation. In his opening remarks, GA Co-Founder and CEO Jake Schwartz tied the issue back to our community, a group of innovators, creators, and entrepreneurs we as a country can’t afford to stifle because outdated laws. 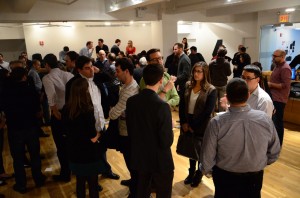