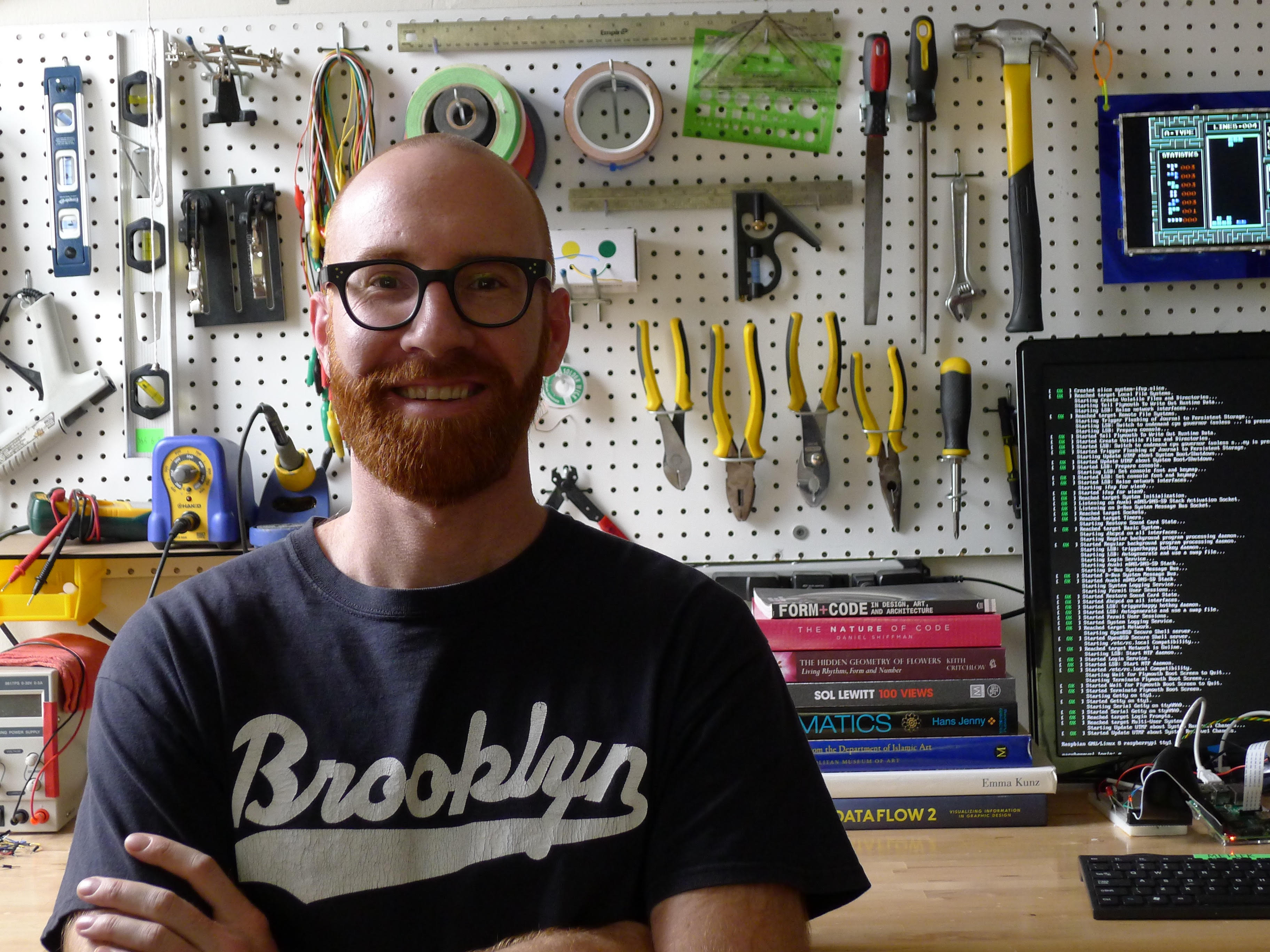 Matthew Epler is a creative technologist specializing in creating one-of-a-kind interactive projects with an emphasis on the Internet of Things.

His work, which blends digital and physical design practices with computer programming, has been featured in museums and a variety of media outlets around the world including The Milan Triennale Museum of Design, mudac Lausanne, and on Wired, Huffington Post, Newsweek, Reuters, Vice, and Creative Applications.

Some of his most well-known pieces include the Netflix Switch, Levi’s Station to Station, Grand Old Party, and Big Bats.

Matthew describes himself as a designer who can code, and a coder who can work with his hands. Read on to see how learning to code transformed his passion for art and film into a thriving career in creative technology. END_OF_DOCUMENT_TOKEN_TO_BE_REPLACED