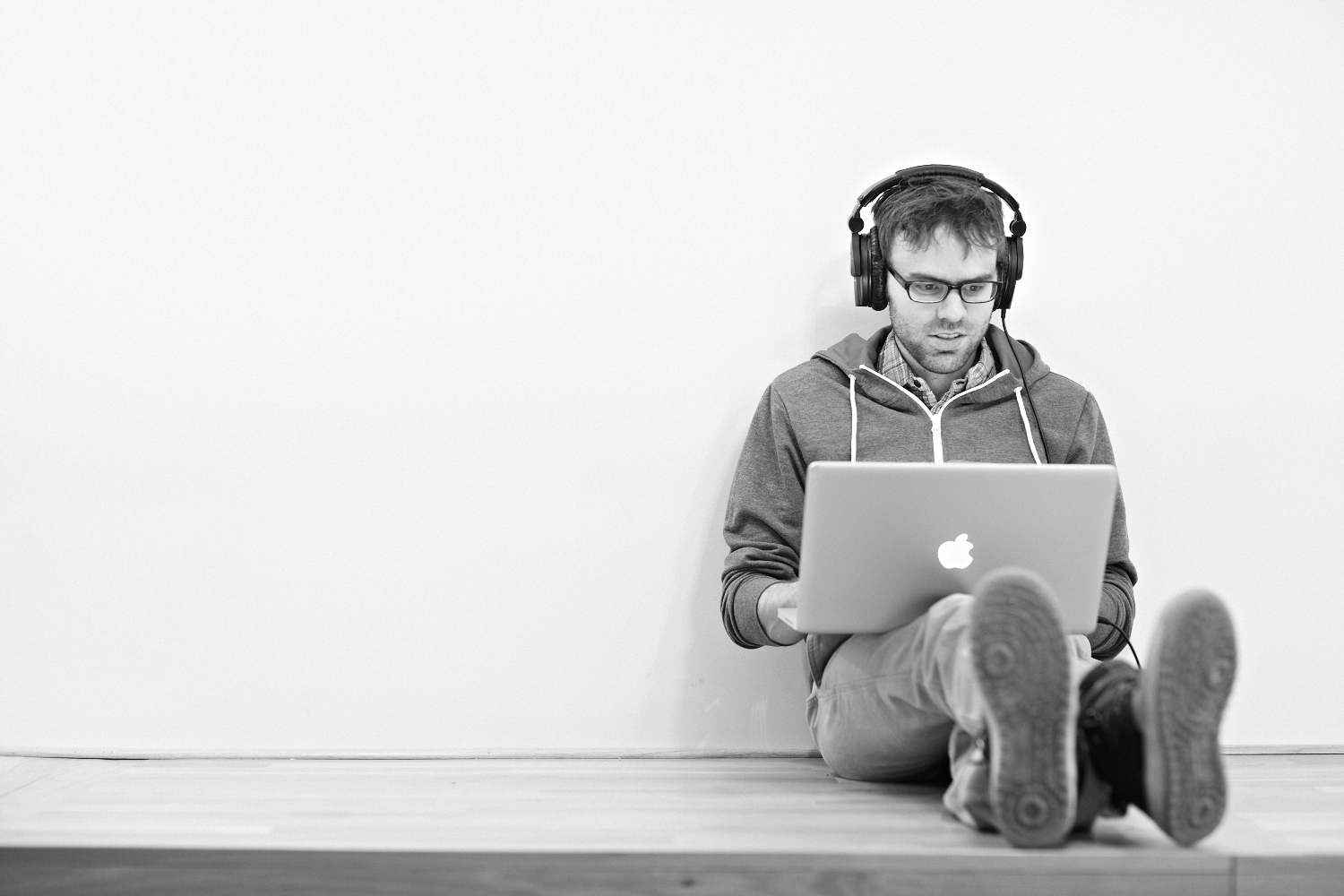 There has been a lot of buzz lately about introverts in the workplace. This isn’t terribly surprising, considering that up to one half of Americans are introverts. Although this flurry of attention (not always their favorite thing) has the potential to be a great tool to help dispel myths, it can also raise even more questions if not created and proliferated with care. After all, can there really be an agreed-upon set of personality traits that determines who you are? Introverts (all individuals, for that matter) are far more complicated than an online personality quiz can quantify.

Let’s agree that no two humans are exactly alike. Some like to go to parties once in a while. Some don’t. Some have cats. Some have dogs. So what can we say with confidence about introverts?

Here’s the consensus: Where extroverts are energized by social interaction, introverts often find themselves feeling drained by the same situations. For the introvert, time alone is necessary in order to ‘recharge’ their batteries and carry on.

And this makes the internet the best thing that has happened to introverts since sliced bread for the following reasons:

While the rise in popularity of the open office floor plan may have been great for ping-pong table and Nerf Gun manufacturers, many introverts aren’t so keen on the idea.

As reported by the New Yorker, in his 2011 review of over 100 studies surrounding office environments, psychologist Matthew Davis determined that, “though open offices often fostered a symbolic sense of organizational mission they were damaging to the workers’ attention spans, productivity, creative thinking, and satisfaction.”

Granted this is just one study, but if this is the impact that our current workplace design trends may have on the general population, it follows that introverts are going to have even greater challenges performing in them. Especially because uncontrolled interactions (the kryptonite of the introvert) are significantly higher in the open office.

Thanks to virtual collaboration, we are able to work and meet remotely, enabling introverts to maintain a greater level of control over their surroundings and avoid drawn-out conversations about Miley Cyrus. Win!

Introverts are often misrepresented as being anti-social or standoffish, but the reality is that they rarely lack social skills. They just prefer to utilize them differently than extroverts do. When given the opportunity to conduct social exchanges on their own terms, this becomes evident.

Susan Cain, author of Quiet: The Power of Introverts in a World That Can’t Stop Talking, observes…

“Sitting at home in the dark, on Google+, with my 1.6 million followers … is perfect for me,” Guy Kawasaki, the seemingly sociable entrepreneur, founder of alltop.com, and self-described introvert, told the crowd at a tech conference earlier this year. “Social media allows me to pick my times for social interaction.” (As of this writing, Kawasaki has over 2.6 million Google+ followers.)

A Way To Be Heard

One of the reasons there had previously been so many misconceptions about introverts was the fact that, quite simply, they weren’t the people we typically heard from. Extroverts are always ready to take the floor, or even the stage, and so have no problem being heard. They’re visible and audible. But for introverts, there wasn’t always a way to communicate and have others respond to their thoughts and feelings without having to participate in uncomfortable, confrontational social interactions. Until they were able to do so online.

Being capable of controlling the timing, frequency, and intensity of interaction with others is just what they need in order to flourish and be effective communicators.

Naturally, blogging, social networking, and virtual communities became the perfect places for introverts to discover the means to fit in and connect with others. They suddenly had platforms from which they could be heard, and ways to present accurate pictures of who they really were, instead of being depicted by people who didn’t understand them.

As Cain put it, “One of the most unremarked advances of the online revolution is that we now hear loudly from the quieter half of the population.”

Introverts excel at solo endeavors, which means that independent enterprises like software development and web design are ideal avenues for their creativity. The digital age created an entire industry filled with career opportunities perfectly suited for introverts, and there’s no end in sight for their demand.

Not only did this empowering shift offer introverts greater means for success, it permanently altered the way that they were perceived and valued. Today, they’re celebrated leaders of the tech empire that has changed the way we live. They have provided role models for an entire generation that has never known a world where these opportunities didn’t exist; young people who identify as introverts today have no shortage of champions they can look to for inspiration.

Not a bad deal, all-in-all. Looks like Charlie Brown finally got that football.

Is the internet perfect for your introvert nature, too? Our 12-week, mentor-driven Web Design circuit will prepare you with coding know-how, design skills, and a killer portfolio. All from the comfort of your own home, with plenty of support and interaction–on your terms.