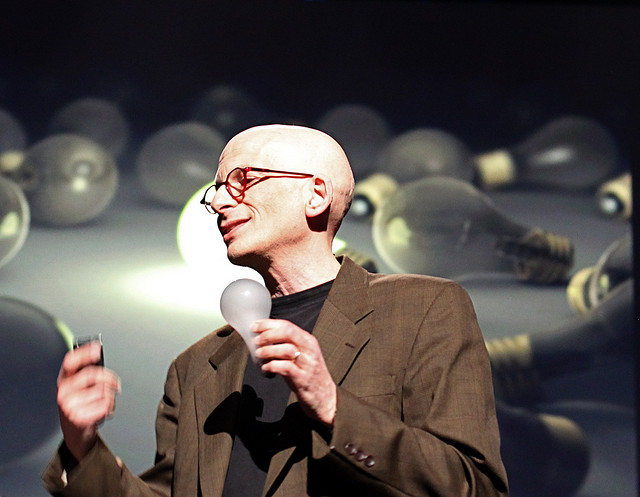 Seth Godin is what we like to call a quadruple threat. A well-known marketer, entrepreneur, author, and public speaker, Godin’s Twitter feed is chock full of posts from his hilarious blog (in fact, as his handle suggests, that’s all he Tweets) offering expert advice for the creative marketer. 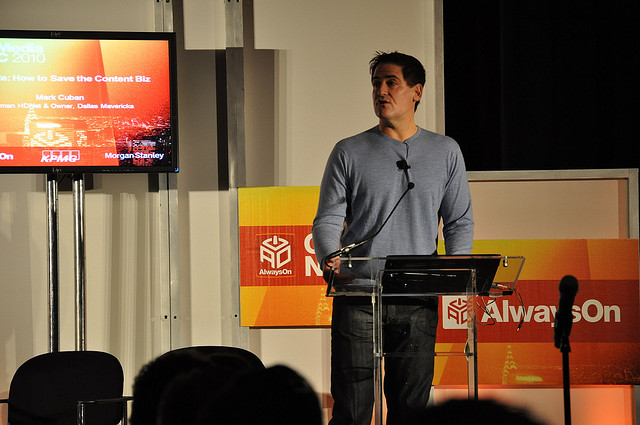 Mark Cuban began his foray into business at age 12 when he sold trash bags out of his garage to procure a new pair of basketball shoes. Years later, the Shark Tank regular owns the NBA’s Dallas Mavericks, as well as Landmark Theatres, Magnolia Pictures, and is the chairman of  HDTV cable network AXS TV. Follow Cuban for his perspective on tech innovations, startups, and the Dallas Mavericks. 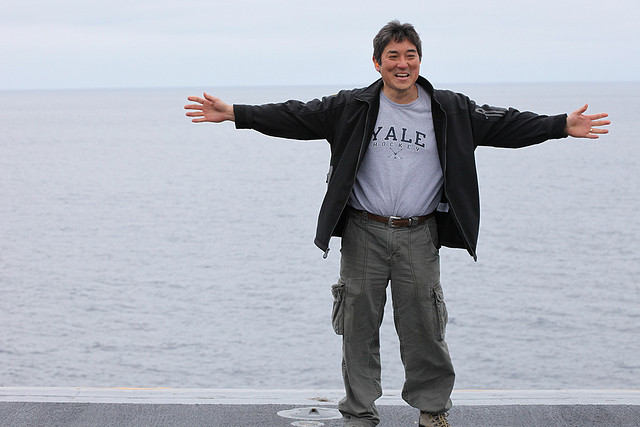 Guy Kawasaki has made a career (and lots of money) out of talking about the products he loves. The creative brand ambassador parlayed early success as the Chief Evangelist of Apple into 12 books and a number of startup ventures. Follow him for updates from his latest gig at Canva (which is pretty cool by the way), advice on creative thinking, and the latest out of Silicon Valley. 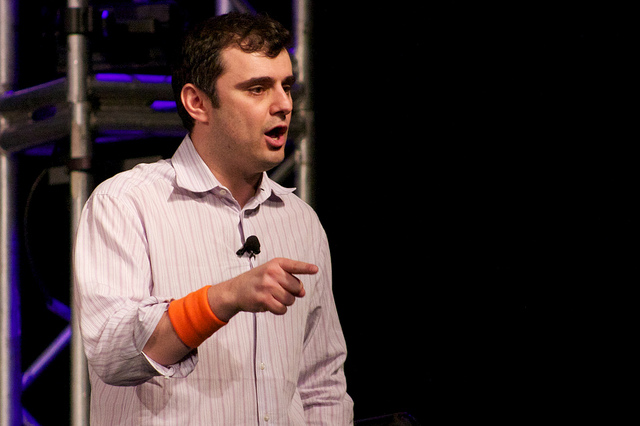 CEO of VaynerMedia, Gary Vaynerchuck is like the overachieving, endlessly enthusiastic, and tirelessly supportive big brother you never had. His Twitter feed is full of advice for hungry entrepreneurs including his take on success, social media, and his (in)famous industry predictions. 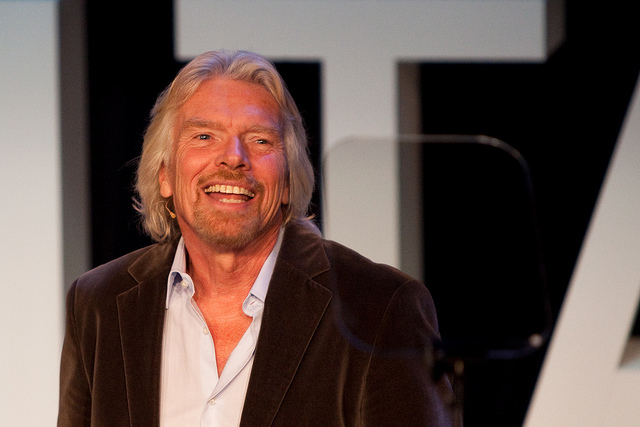 The man, the myth, the legend: Sir Richard Branson started his first magazine, Student, when he was just 16 years old. Flash forward forty some years and Branson has secured his place as the sixth wealthiest citizen in the U.K. Follow his Twitter for advice on leadership, business, and environmental issues. 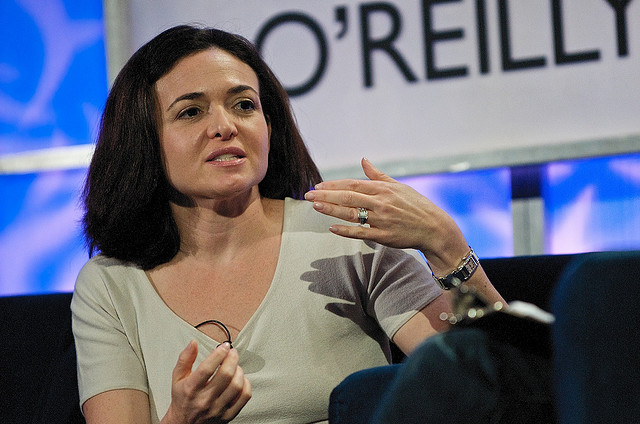 As COO of Facebook, women’s rights activist, and board member of various companies, Sheryl Sandberg has her plate full. After a distinguished career in business, Sandberg went on to author her iconic book Lean In: Women, Work, and the Will to Lead and found Lean In, a 501(c) dedicated to helping women achieve their goals. Follow her on Twitter for updates on Facebook, leadership, and “leaning in.” 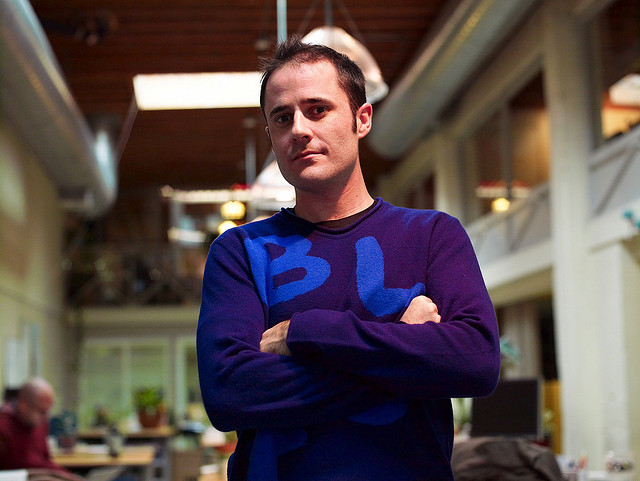 This Nebraska native dropped out of college to pursue his entrepreneurial career. He’s founded several Internet companies (Blogger–maybe you’ve heard of it?) and was previously Chairman and CEO of Twitter. Follow him for Tweets regarding this current venture, Medium, as well as interesting social commentary. 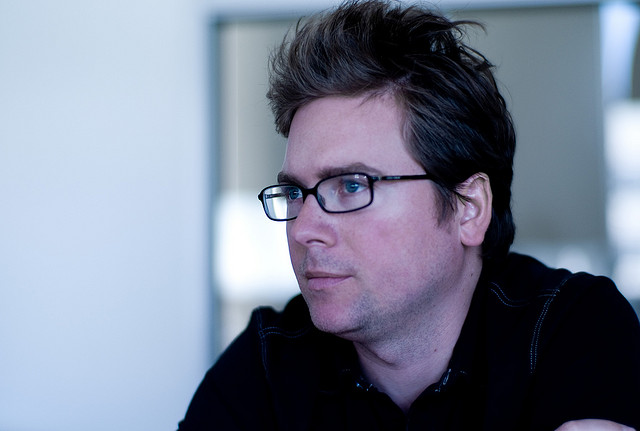 Speaking of Twitter, Biz Stone is co-founder of the micro-blogging platform, as well as  Xanga, Blogger, Odeo, The Obvious Corporation, and Medium. Stone’s Twitter is funny, positive, and full of advice for the creative entrepreneur. 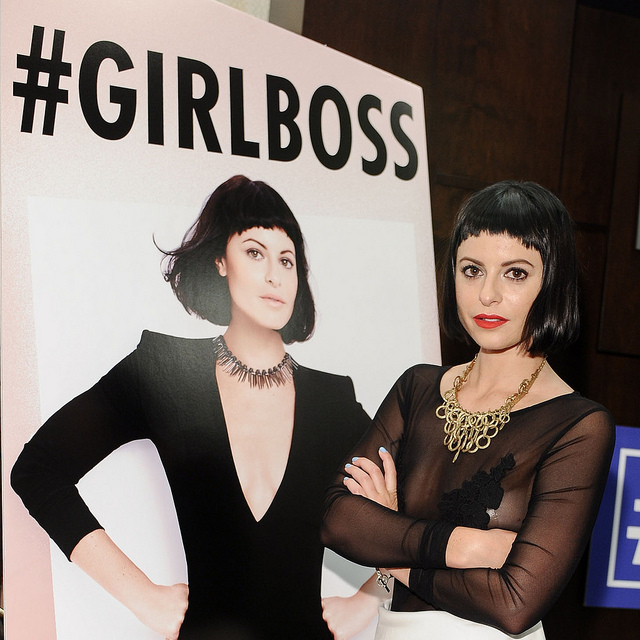 As founder, CEO, and “Chief Trouble Maker” at Nasty Gal, Sophia Amoruso is unapologetically awesome. The self-proclaimed “Wolf of L.A” founded the online women’s clothing store back in 2006 when she was just 22 years old and recently published her first book #GirlBoss. Follow Amoruso and you’ll be inspired to be yourself, no apologies. 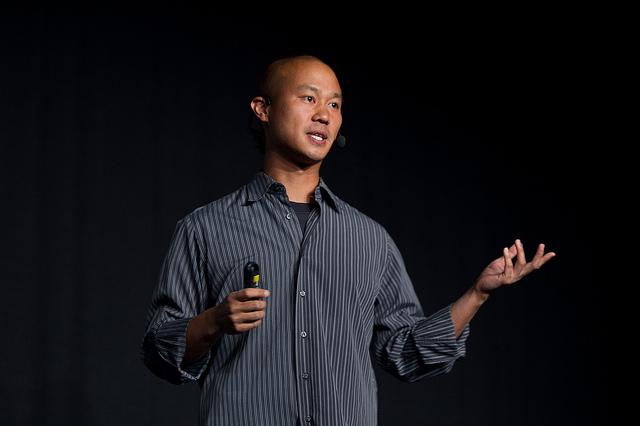 At the ripe age of 24, Tony Hseish sold LinkExchange, the company he co-founded, to Microsoft for $265 million. Since then, the creative entrepreneur has been busy setting the gold standard for customer service and company culture as CEO of Zappos. Follow both for a shining example of building brand trust through social media. 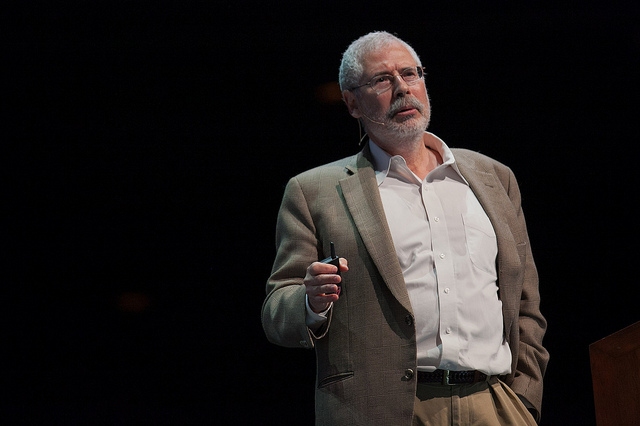 Steve Blank is a serial entrepreneur, professor of entrepreneurship at Stanford, Berkeley, and Colombia, and perhaps, our favorite Twitterer on the list. Blank combines his strong teaching capabilities with fervent research to publish thoughtful pieces on his blog, which he regularly tweets about. Blank arrived in Silicon Valley during the emergence of the startup boom, and his Twitter feed is predictably fascinating.

Think we missed someone? Tweet @GA to let us know who you think we should add!

Want to make it on this list someday? Set yourself up for success with our Business Foundations & Tactics course.