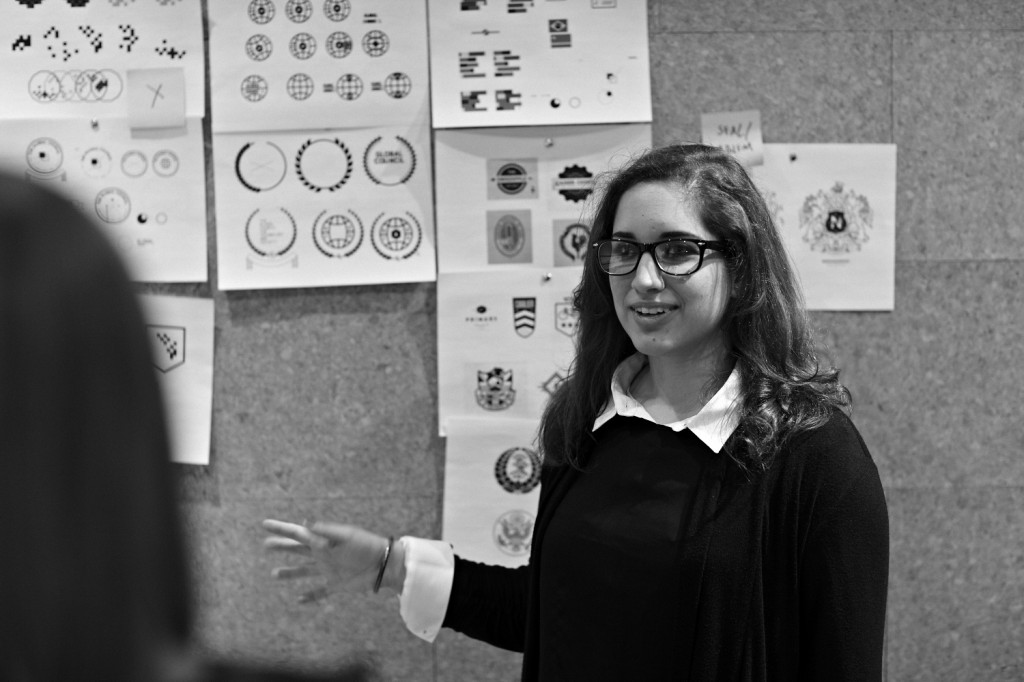 Education Technology (also known as “EdTech”) refers to an area of digital technology devoted to the development and application of tools (including software, hardware, and appropriate technological processes) intended to promote education.

Put another way, “EdTech is a study and ethical practice for facilitating student learning and improving performance by creating, using and managing appropriate technological processes and resources.”

END_OF_DOCUMENT_TOKEN_TO_BE_REPLACED 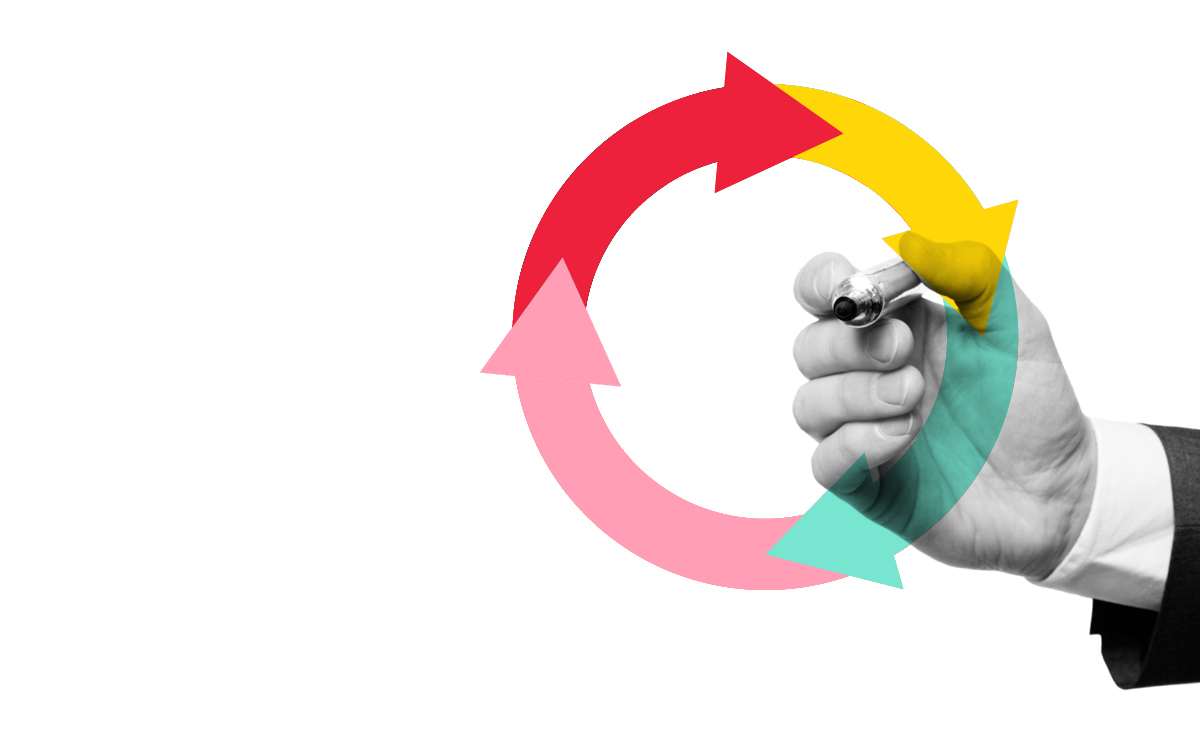 Product management is a role that consists of diverse responsibilities—and therefore requires diverse strengths. Methodical organization, creative thinking, and vision are just a few assets necessary to be an effective PM.

This variety of project manager traits is what attracts so many to the field, and makes their work endlessly interesting and challenging. But it takes a certain type of personality to thrive in this capacity. If you’re considering a foray into this field, take a look at some of the qualities that project managers share to see if they resonate with you.

“Organization, creative thinking & vision are a few assets necessary to be a Product Manager”

END_OF_DOCUMENT_TOKEN_TO_BE_REPLACED 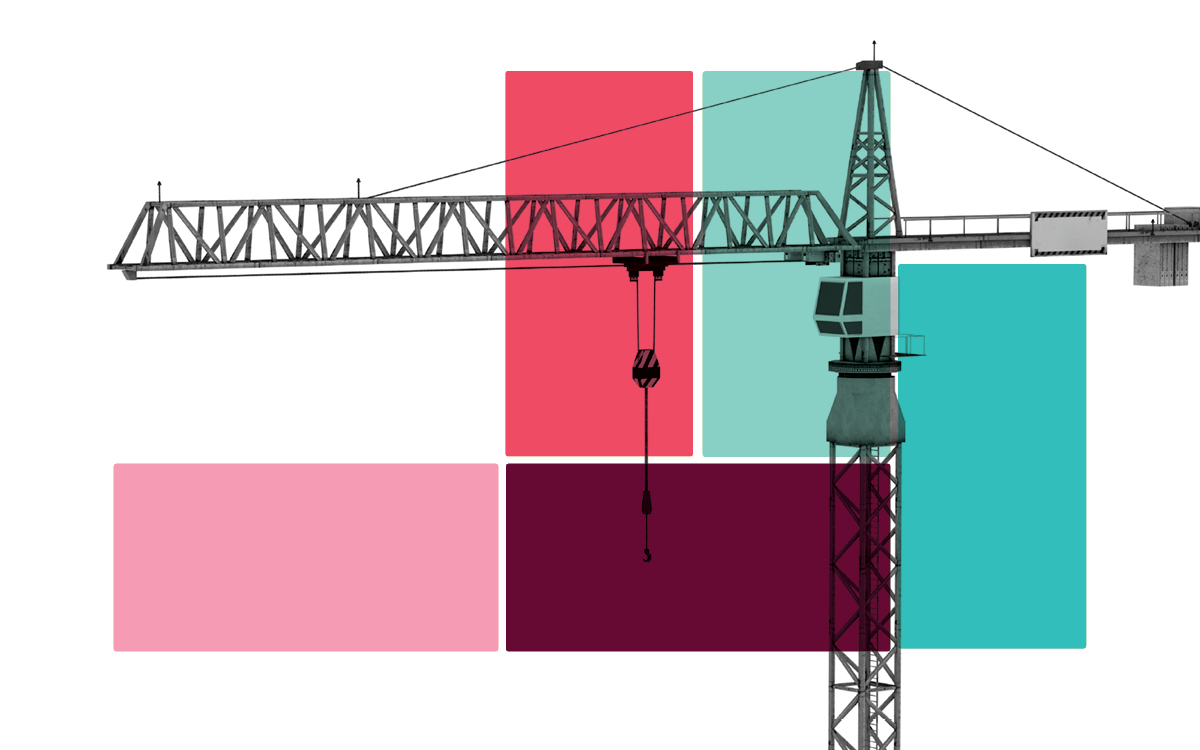 The fierce might of Chichen Itza’s Mayan pyramid, iconic arches of the Golden Gate Bridge, and enduring grandeur of Notre Dame are all testaments to the lasting power of humanity’s best architecture. They were created with superior materials, an eye to the future, and attention to detail (also, depending on who you ask, a little help from E.T.). For these reasons, they’ve stood the test of time and continue to inspire us with their presence.

User experience design (UX Design) is essentially what it sounds like—the art of creating a particular experience for the user of your service or product. Although it can technically encompass any part of a user experience from start to finish (delivery methods, packaging, aftercare), we most often associate the discipline with the development of interfaces for websites and applications.

#UX is the art of creating a particular experience for the user of your service or product.

END_OF_DOCUMENT_TOKEN_TO_BE_REPLACED 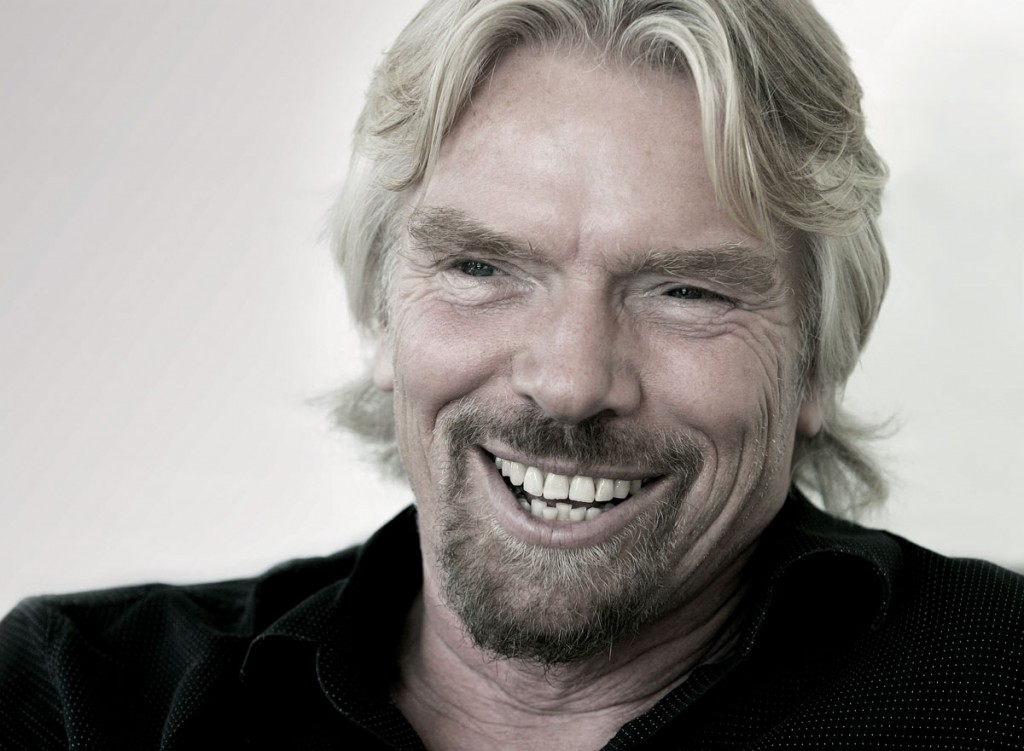 Here are a few picks to enlighten, inform, and entertain.  END_OF_DOCUMENT_TOKEN_TO_BE_REPLACED